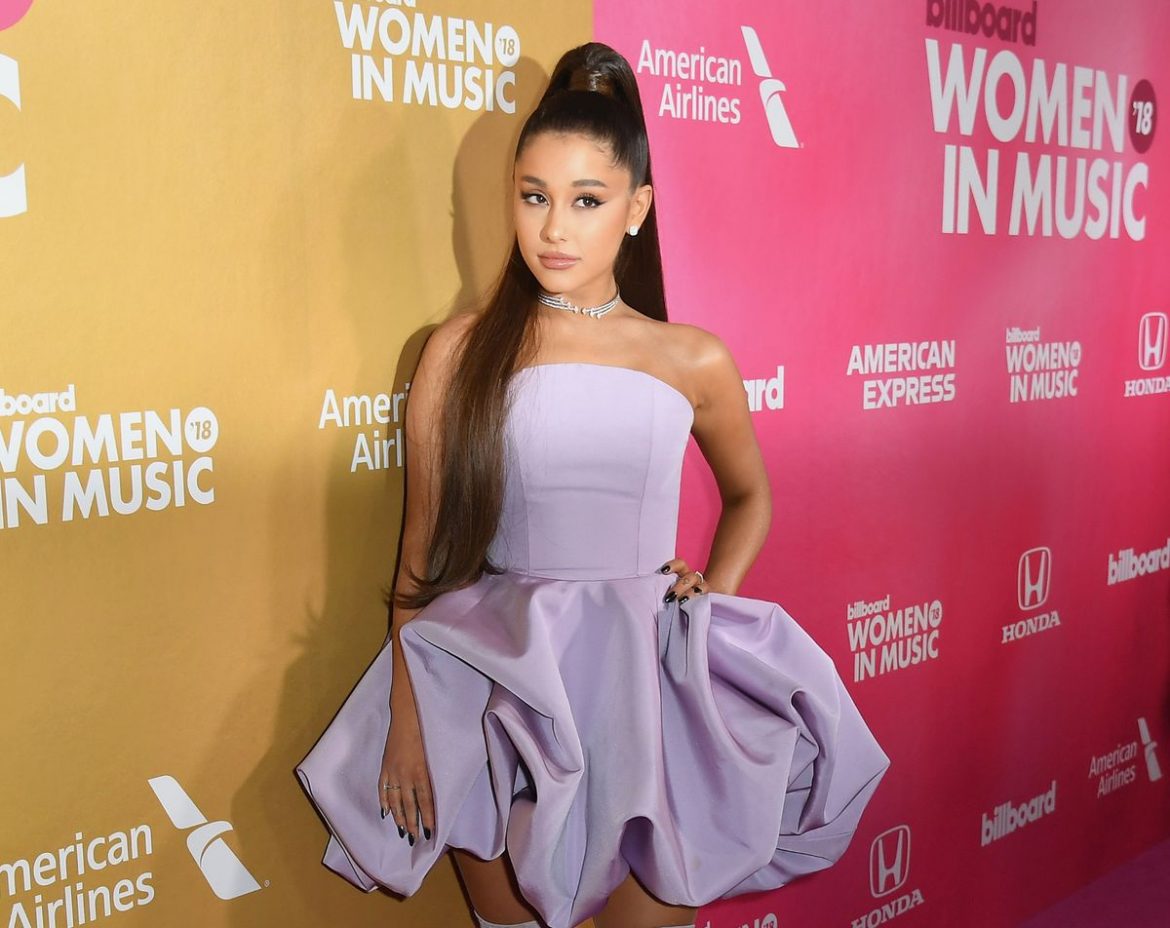 Thank U Next lyrics meaning should be our discussion to get a clear meaning of this song. Ariana Grande startled fans by releasing the mother of all break-up anthems after a difficult few months in her personal life.

On Saturday, the 25-year-old previewed the new track on Instagram before sharing a link to ‘thank u, next,’ a song not included on Ariana’s newly published Sweetener album.

After a week of rumors that things between Ariana and her ex-fiance Pete Davidson were deteriorating, she reportedly released the song just half an hour before Pete appeared on Saturday Night Live and addressed their break-up in a skit before urging viewers to vote in the US midterm elections this week…

Thank U Next Lyrics Meaning based on Ariana Grande’s Exes

Okay, let’s return to ‘thank you, next’: In this song, Ariana does not hold back. She fearlessly exposes her vulnerability by publicly naming ex-boyfriends before coming to the very healthy conclusion that, in light of everything she’s been through in the last couple of years, the most important relationship she has right now is the one she has with herself. Yassss.

Ariana begins with mentioning 4 of her most well-known relationships, followed by a brief description of each.

Ariana loved rapper Big Sean for 8 months until calling it quits in April 2015, according to their reps, who stated that they “truly care about one another and remain close friends.” Sean rapped on ‘Right There’ in 2013 and ‘Problem’ in 2015, and the two had previously collaborated.

Ricky, Ariana’s back-up dancer, and she dated for around a year starting in the summer of 2015. They kept things low-key, but the couple were linked after they were spotted kissing in the doughnut-gate video.

Ariana reveals she created songs about Ricky in the ‘thank u, next’ lyrics. Ricky’s nickname for Ariana was “Moonlight,” according to her friend and co-songwriter Victoria Monet, who told Billboard that the song “Moonlight” from the Dangerous Woman album was written about him.

Ariana also makes a reference to her most recent relationship, which she had with Pete. The couple announced their relationship in May with an adorable collaborative photo of them dressed as Harry Potter characters.

When Ariana wore a ring on her ring finger just three weeks into their relationship, everything escalated from zero to 100 in a flash.

After a few months of public confessions of love, PDA, matching tattoos (since covered up), a pet pig, and public declarations of love, the couple shocked fans by suddenly splitting up and canceling their engagement in October.

After a week of rumors that the couple hasn’t been getting along since their separation, Ariana’s song counters those claims, stating that she is grateful for her friendship with Pete, even if the wedding didn’t work out.

She has been posting a series of tributes to Mac on Instagram after his passing, and she now appears to be caring for his dog.

Ariana wraps up the ex-boyfriends part by summarizing what she’s learnt from each one and how it will help her in the future. Given both the tragic circumstances of his death and the issues they experienced during their relationship, it’s possible she’s referring to Mac when she says ‘pain’.

That is Thank U Next lyrics meaning. You can enjoy this amazing song on streaming platforms, and for accessing it for free, you can visit mp3 juice.